This update contains a large number of bug fixes involving the handling of images in the media manager, the Rich and HTML content editor, and miscellaneous bugs affecting reliability and ease of use.

* Address issues with images uploaded for display on Retina screens *

Thank you for keeping up with the latest version of MarsEdit. If you have the time, please consider leaving a rating or review in the App Store.

If you run into any problems at all please do not hesitate to contact Red Sweater at support@red-sweater.com. Thank you! 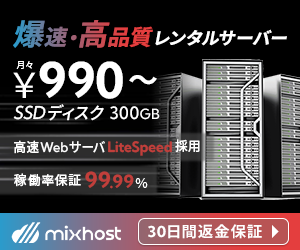